Why is Houston, Texas the city with the most Nigerians in America? 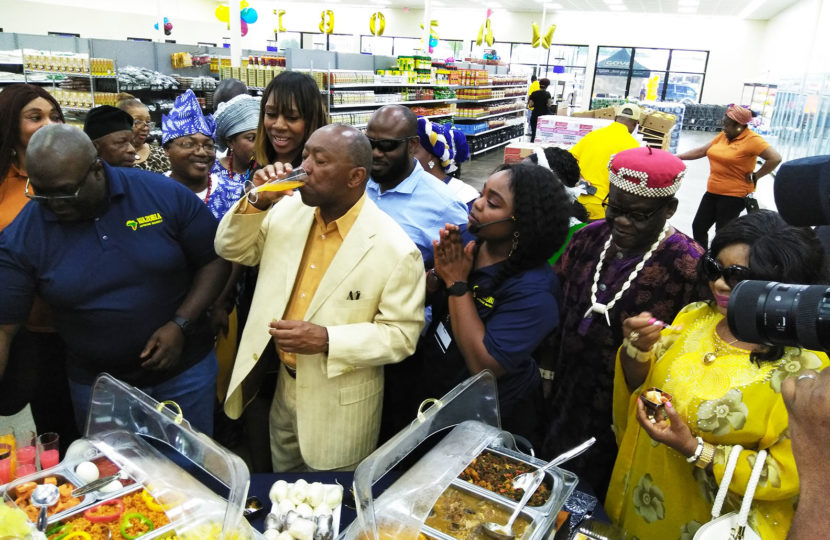 I have a theory that what kick-started Houston’s popularity as a destination for Nigerian immigrants is the rise of one of Nigeria’s most well-known exports at one point, if not the most well known–Hakeem Olajuwon, formerly of the Houston Rockets and who was instrumental in giving the city its first and second major sports championship titles, and its only titles until the Astros won the World Series last year in 2017.

I recall reading an interview with Olajuwon wherein he talked of the difficulties of his first few years in Houston. He was very homesick, especially for the foods he loved from back home that he couldn’t find in Houston. Pre-Olajuwon, immigration to Houston from Nigeria was virtually non-existent. Olajuwon also spoke of his penchant for carrying around ice cream in a cooler as it was one of the new foods he had discovered in his new hometown and that he really enjoyed, but I digress. I’m not saying Nigerians came to Houston to become basketball players (although maybe some did) or for ice cream for that matter.

I’m saying that there was a built-in familiarity with the city amongst Nigerian emigrants as a result of the immense global popularity of a local son so to speak. Coincidentally, Houston also has a climate similar to Nigeria’s from what I understand, which would be a natural draw for those originating from there. So once early arrivals set down roots and the Nigerian community became established and started to thrive, the city then had its own appeal for bringing in immigrants of the same background and the community grew to what it is today.

Immigrating to another country is fraught with difficulties of an economic, cultural, legal, and social nature. Consequently, immigrants in general are drawn to areas where there is a pre-existing support system for them in these regards. I imagine Nigerians are no different in this respect.

Thi H. Nguyen, lives in The United States of America

Houston City Hall, Highway Bridges to be illuminated in Green to Nigeria