Houston Native Honored as Camp Lemonnier Member in the Spotlight

CAMP LEMONNIER, Djibouti – Personnel Specialist 3rd Class Azeem Emiola, a native of Houston, Texas is one of the scribes in the Emergency operations Center and was recognized as the Camp Lemonnier Member in the Spotlight for the week of May 13, 2020. Located in an austere environment, Camp Lemonnier, Djibouti (CLDJ) is a U.S. Navy base located in the Horn of Africa and is the only enduring U.S. military base on the continent of Africa.

“I am extremely proud of Petty Officer Emiola and congratulate him on his nomination as the Camp Lemonnier Member in the Spotlight,” said Master Chief Bruce Forester, command master chief of Camp Lemonnier, Djibouti. “It’s not easy being deployed from home to an environment like the one we have here, but Petty Officer Emiola exemplifies the Navy’s core values of honor, courage and commitment and is an outstanding representative of our command and our nation.”

Emiola, originally from Lagos State, Nigeria was raised in Houston and went back to Nigeria to finish school in 2003, credits his success in the Navy to many of the lessons learned growing up in Nigeria and Houston.

“I think attending a “military set-up” high school back in Nigeria helped form my decision to join the military in general,” Emiola said.

Growing up in two totally different countries, Emiola explains how many places in the states are starting to embrace other cultures.

“I’d say there are more similarities than differences between Lagos and Houston,” said Emiola. “Houston is very diverse and embraces many different cultures from all different parts of Africa and other countries around the world.”

According to Navy officials, maintaining maritime superiority is a vital part of a Navy that is present today and prepared for tomorrow. The impact affects Americans and their interests around the world, as more than 70 percent of the Earth is covered by water and 90 percent of all trade travels by sea.

“We demand the highest standards from our sailors both professionally and personally,” said Capt. Ken Crowe, commanding officer of Camp Lemonnier, Djibouti. “Petty Officer Emiola is the epitome of these standards and his exemplary behavior is an example of how all military members should carry themselves every day as an ambassador of the United States of America at home and abroad.”

Though there are many ways for sailors to earn distinction in their command, community and career, Emiola is most proud of volunteering for his current mobilization to Africa.

“As a reservist, volunteering to mobilize in Africa is one of the best accomplishments and I will always be proud of the choice,” Emiola said. “I have been planning to do this for a while, but due to a variety of reasons (like school, family), I could not make this happen until now.”
Emiola is the first in his family and hopes to begin a family tradition.

“My family is in healthcare, which explains why I am a respiratory care practitioner back in my civilian job,” Emiola said. “Being in the Navy Reserve helps me to pay for school and lets me help my family,”

As he nears the end of his first mobilization, Emiola takes time to show gratitude to those who helped him succeed while forward-deployed.

“I credit my professional growth here at CLDJ to my first classes,” said Emiola. “They’ve been patient with me, while going through “on-job-training” as a personnel specialist. And I’ve learned so many good traits, which I’ll also pass down when I get to the leadership level.”

As a member of the U.S. Navy, Emiola and other sailors stationed at Camp Lemonnier and around the world, know they are a part of a service tradition providing unforgettable experiences through leadership development, world affairs and humanitarian assistance. Their efforts will have a lasting effect around the globe and for generations of sailors who will follow.

“It feels so awesome giving back to Africa, and our mission at Camp Lemonnier makes it easier for me to volunteer for a mobilization in Horn of Africa,” said Emiola. 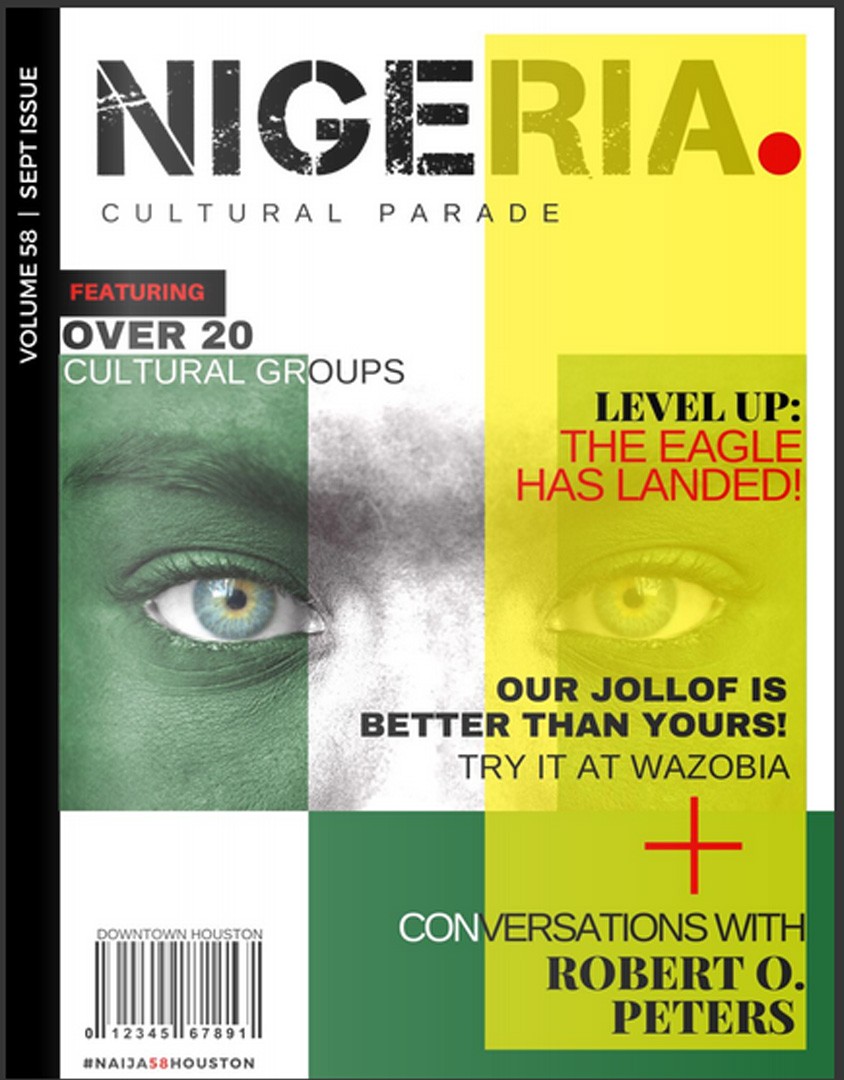